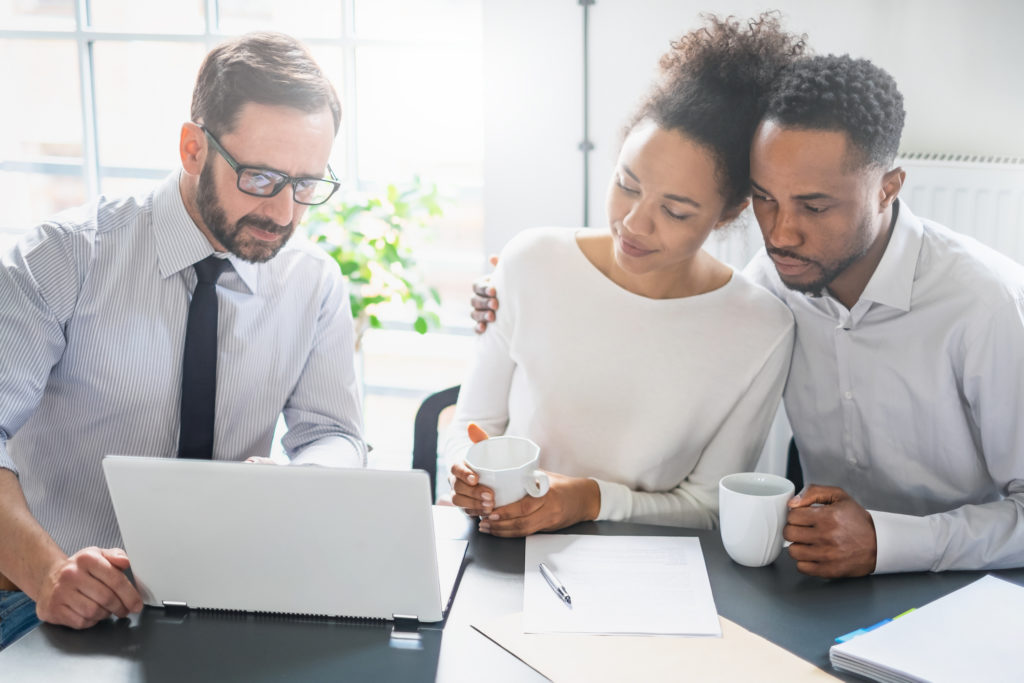 There are occasions wherein your insurance company refuses to pay you the amount you are claiming, even if you submit all the required papers and proof.  Such times might be traumatic for you as the insured for it might mean that you are not getting what you deserve. In such a circumstance, the Insurance Appraisal Process can be of great help.

During the time of disputes with insurance companies, there is a provision that is included in the insurance policy that gives policyholders a chance to resolve their dispute. This provision is what is known as the Insurance Appraisal Process.  It gives policyholders the opportunity to hire an evaluator or an insurance professional who can work independently and establish the cost of the damages.

The insurance company too will get an evaluator from their side. These two evaluators select a mediator. If both the evaluators agree, then the dispute can be solved therein but if there is a dispute, then the umpire makes his decision. All these three form the Appraisal Panel. It decides on the worth of the damages.

The Insurance Appraisal Process is helpful to the policyholder to resolve his or her insurance dispute as the panel appointed therein, evaluates independently and the insured gets justice. Another benefit is that these evaluators are not connected in any way to either the insurance company or the policyholder and they have no idea of the previous amount or the bickering that might have taken place before. Thus, they approach the issue quite calmly and with a non-partisan take.

If say, damage on a particular side of a property is the cause of dispute and if the insurance company states that it needn’t be included for claim and the policyholder insist on it, then the two evaluators will check it and come to an agreement after studying and evaluating the damage. If they too have a difference of opinion on the matter, they will refer it to the judge or the umpire.

The final settlement is referred to as the Amount of Loss, and the final amount decided upon is called as the Appraisal Award. Of the three, two will have to agree on it and sign it. This is a simple process and does not require much time. Hence, policyholders can hope to get quick justice and without having to spend too much money running after pillar to post hoping for a deserving claim.

If a policyholder decides to go to court, then he will have to get an attorney who will charge a percentage of the claim. This amount can range from 30 to 45 percent or more. This means a considerable amount of the claim goes in paying the legal fees. The Insurance Appraisal Process ensures that the policyholder does not have to go via the legal route and even then, gets his deserved due. Also, quick justice and receipt of claim is another advantage.